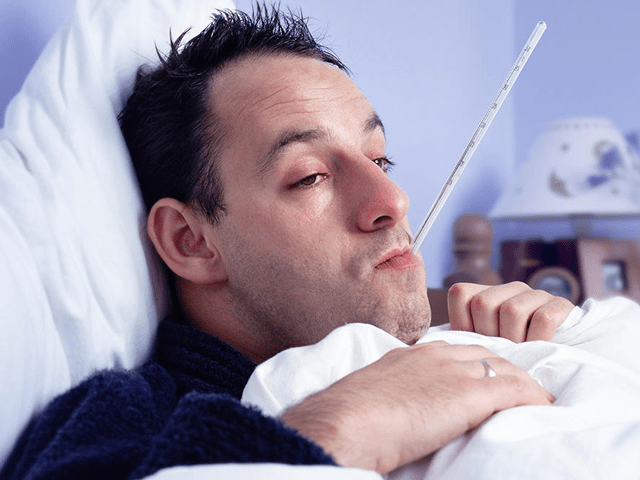 We’ll all experience to some degree the challenges of the change-of-season, including lowered immunity, fatigue, congestion, runny nose, earache, colds, flu, bronchitis, pneumonia and more.

He discovered that people who are prone to frequent and severe colds, flu and infections tend to have the lowest levels of silver in their bodies.

Even more profound, he discovered that people with fewer and less severe colds, flu and infections, tend to have the highest levels of silver in their bodies.

In one specific clinical study, Dr Becker demonstrated that silver ions give a healthy boost to human blood cell production, including white blood cells, which are an integral part of the human immune system. This was confirmed by researchers Berger, Marino and Spadaro in the 1980s.

While it’s hard to stop a cold or flu with any substance once it’s really taken hold in your body, you can very often stop it dead in its tracks with colloidal silver, if you catch it early enough.

According to Steve Barwick from The Silver Edge, back in 1928, Richard Simmons, M.D hypothesized that the colds and flu virus enter through the ear canal.

Through his personal experience, Mr Barwick has administered colloidal silver to the ears once he feels a cold comes on and the budding virus was knocked out before it could fully take hold.

Works great on children with symptoms of a fledgeling cold too!

Directions For Use For Colloidal Silver For Colds & Flu

Spray colloidal silver onto plasters; the wound heals much quicker. Also, you get plasters with silver.

Buy directly from us

or from one of these fine retailers.