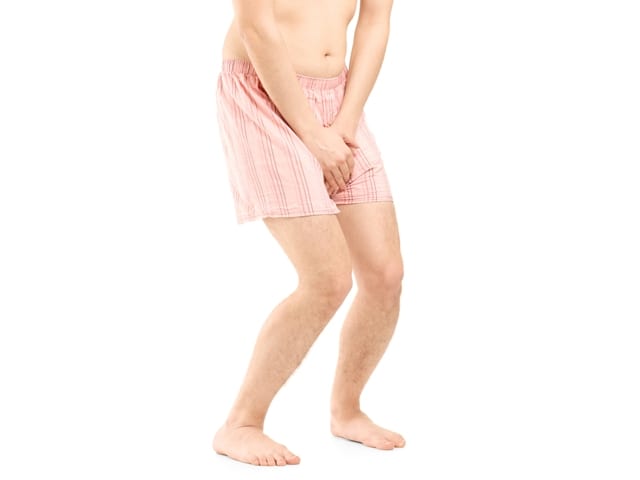 Jock itch is also commonly known as crotch itch or dhobi itch, but the scientific name for it is Tinea Cruris. It is a fungal infection of the skin, mostly affecting the groin, underarm and inner thigh areas in the form of a rash. Moisture, irritation, and bacterial overgrowth can aggravate the condition.

Being quite common in male athletes do not exclude jock itch from occurring in other individuals. Anyone can get it. Overweight people are also likely to experience jock itch because the fungus can thrive in folds of skin, which are prone to sweating.

Jock itch is an opportunistic infection caused by Fungi. Lengthy exposure to moisture can allow the fungi to multiply quickly. Exercise or activity can exacerbate the jock itch rash.

What Are The Symptoms Of Jock Itch?

Common symptoms of jock itch include the following in the affected area or areas:

How Is Jock Itch Diagnosed?

The diagnosis of jock itch is usually based on the symptoms and skin appearance, meaning that your doctor will perform a physical exam and inspect the affected area of skin. In some occasions where the doctor wants to rule out any other possible diagnosis such as Psoriasis, your doctor may take some scrapings of skin cells from the area to confirm the diagnosis.

Jock itch is considered to be contagious. Usually, it requires direct person-to-person contact or wearing the clothing of someone who has the skin disease.

Can Jock Itch Be Prevented?

Jock itch can be prevented to a large extent by keeping the areas prone to jock itch clean and dry.

The following principles and also be applied:

Jock itch is a nuisance, but thankfully usually only a mild infection. Quick action and treatment will minimise the symptomatic discomfort, manage the infection and keep it from spreading.

Most people will find relief by applying topical antifungal remedies and keeping the affected area or areas dry and clean.

Silverlab Sport Chafing Repair Cream with Silver Repair™ is indicated for the prevention and management of jock itch due to its antifungal properties. It is nontoxic and safe for use in the most sensitive areas.

If your symptoms don’t improve after two weeks of home treatments, consult your Healthcare Practitioner.