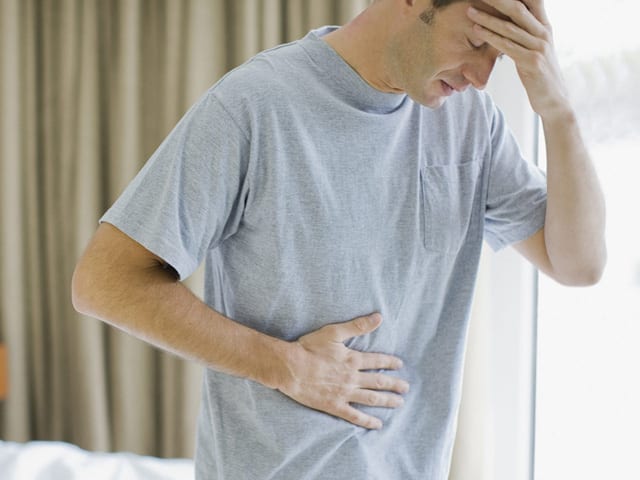 Food poisoning is an illness caused by eating this contaminated food. Contamination can occur anywhere, even at home if food is incorrectly handled or cooked. Infectious organisms or their toxins can contaminate food at any point of processing or production.

Signs and symptoms of food poisoning?

Signs of food poisoning may start within hours after eating the contaminated food, or they may begin days later. On rare occasions, symptoms may begin weeks, or even months later. Most often, food poisoning is mild and resolves without treatment. But it may become so severe that some people need to go to hospital.

Sickness caused by food poisoning generally lasts from a few hours to several days. On the rare occasion this may increase to several weeks.

How can food poisoning be treated naturally and effectively?

Colloidal silver is a natural remedy which has been shown to kill pathogens including bacteria, viruses, yeast, mould, fungus and parasites. Silver made up of microscopic particles, suspended in demineralised water, colloidal silver can be drunk or used in lotions and sprays. By taking colloidal silver at the first signs of food poisoning, one neutralizes the bacteria and toxins in one’s body.

Taking colloidal silver for a prolonged period after the signs of food poisoning have disappeared, helps the body to flush out any remaining poison and builds up the immune system to deal with any infections which might have resulted from the contaminated food. Food poisoning usually also causes the patient to become dehydrated, so it is very important to rehydrate.

What are the directions for use of colloidal silver?

For food poisoning and gastric upsets in adults and children over 12 years of age: take 100ml Silverlab Liquid on an empty stomach, don’t eat or drink for 20 minutes, and then take 50ml to 100ml 3 times per day until condition clears. For children between 4 and 12 years of age, use half the abovementioned dosage. In addition, take intestinal flora and drink large amounts of water to help eliminate toxins and re-hydrate after food poisoning. Thereafter continue with chronic daily use.

How can food poisoning be prevented?

It is good practice to wash food in a solution of vinegar or colloidal silver to kill the residual bacteria before cooking or serving. If you suspect you may have contracted a dose, treat the first signs of food poisoning as soon as they appear.

Available at leading pharmacies, health shops and online stores without a prescription.