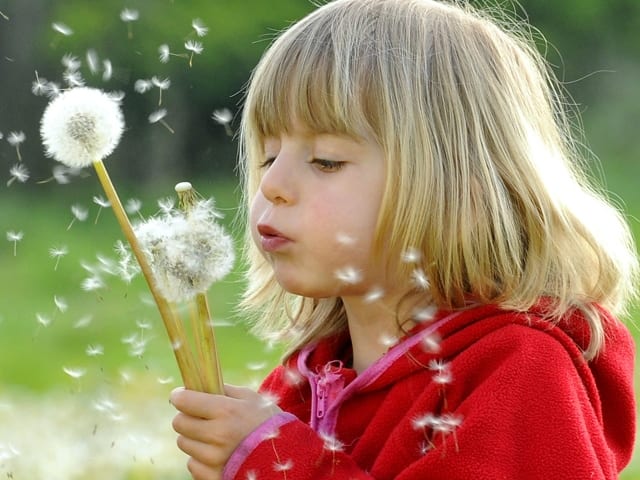 When spring is in the air, not everybody necessarily has a spring in their step. Hay fever sufferers, particularly, often dread this season as their allergic reaction to pollen can cause them great discomfort. Hay fever symptoms may range from mild bouts of sneezing to severe debilitating migraines.

This is the result of tiny pollen particles from the blossoms coming into contact with, and irritating the cells that line the mouth, nose, eyes and throat. Untreated, these irritations could become inflamed and swollen, causing restriction in breathing and depriving the hay fever sufferer of sleep.

Most over the counter hay fever treatment medications only suppress these Hay Fever symptoms and can force the infection deeper into the sinus openings, clogging up the respiratory system and causing possible long-term respiratory problems.

One of the downsides to prescribed medication for hay fever treatment is that it may causes severe constipation. (OTC, over the counter is different from prescribed medication) Fortunately, there is a hay fever treatment that can be used safely and regularly and which offers instant relief. A few squirts of Silverlab Colloidal Silver Nasal Spray helps alleviate the allergies which are caused by hay fever. It also helps to unblock the nasal passages and clears nasal congestion.